The 21st: ENCORE: New Philadelphia, Illinois; The Lincoln Memorial And The Lincoln Cottage 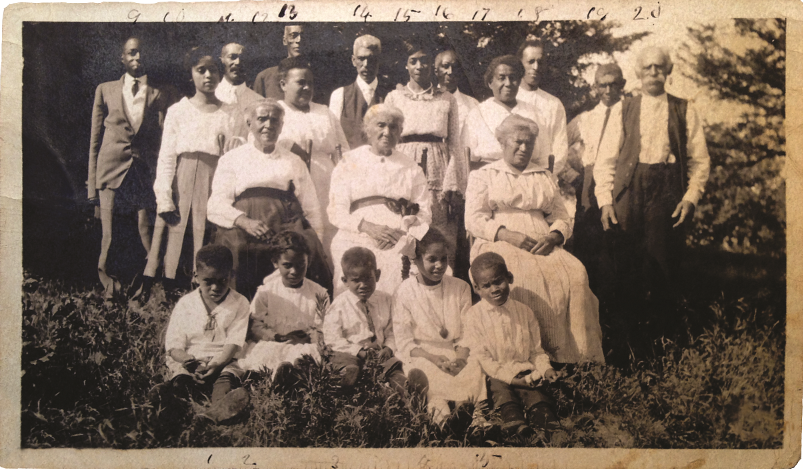 We revisit the story of the first American town founded by African-Americans—New Philadelphia, Illinois. Plus, our in-person tours of the Lincoln Memorial and the Lincoln Cottage in Washington, D.C.

Illinois is historically known as a state that was founded free from slavery. It’s the Land of Lincoln, after all. And on this show, we’ve talked about how the history is a lot more complicated than that. Illinois may have been officially a free state before the Civil War, but it was still be a dangerous place for black men and women.

But in 1836, a former slave named Free Frank McWorter started a town of his own. It was called New Philadelphia. It was in Western Illinois, just 20 miles from the slave state of Missouri. It eventually became home to both black and white residents – and it’s known as the first town founded by African-Americans certainly in Illinois – and perhaps in the U.S.

We sat down with both of them in our Urbana studios back in January, ahead of Martin Luther King Day.

On Abraham Lincoln’s birthday earlier this year, we celebrated the life of our 16th President from our nation’s capital. While we were there, we visited two historical sites: The Lincoln Cottage and the Lincoln Memorial.

So today, we bring you our guided tours of both of those monuments. Heidi Dietz, an interpretive park ranger with the National Park Service, showed us around the Lincoln Memorial. We were shown around the Lincoln Cottage by Executive Director and CEO Erin Carlson Mast and Senior Museum Program Associate Joan Cummins.