His morning commute isn’t unlike ours today. 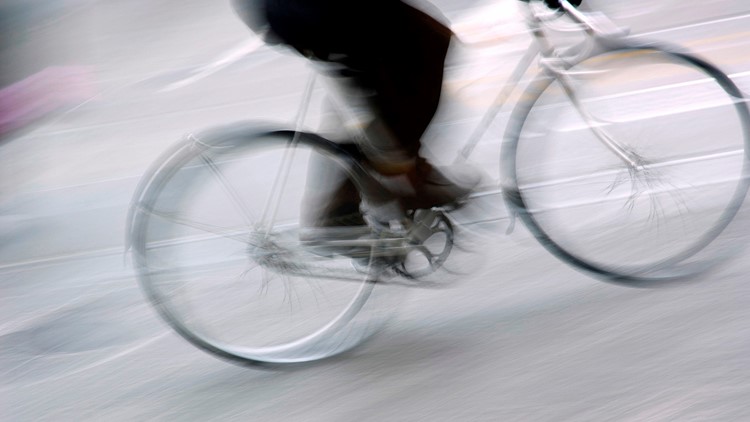 A group spent their Saturday morning doing a special commute. It was the very same one Abraham Lincoln did each summer from his cottage to the White House.

Abraham Lincoln is said to have cherished his three mile morning horse ride into town.

For three summers, Lincoln moved out to Petworth, then mostly countryside to get some fresh air and privacy.

In the summers of 1862-1864, it would take Lincoln about half an hour to make the journey.

Jenny Phillips, with President Lincoln’s Cottage, said the commute brought the president in close contact with those directly affected by his decisions in the White House.

He would have seen ongoing construction on the Capitol Building which he’d authorized despite calls to shelve the project during wartime.

He passed the First National Cemetery, which predated Arlington, and at the time was burying 40 bodies a day.

He also passed a so-called ‘contraband camp’, or refugee camp, at Logan Circle where he sang spirituals with some of the formerly enslaved.

Unlike Saturday’s group, Lincoln preferred doing his commute alone — at least until someone tried to kill him. The would-be assassin shot him through his top hat.

Afterwords, he agreed to ride with a cavalry. But, he requested they not tell Mary.

Phillips said Saturday’s event was completely sold out. They plan to host more rides. No future dates are set.