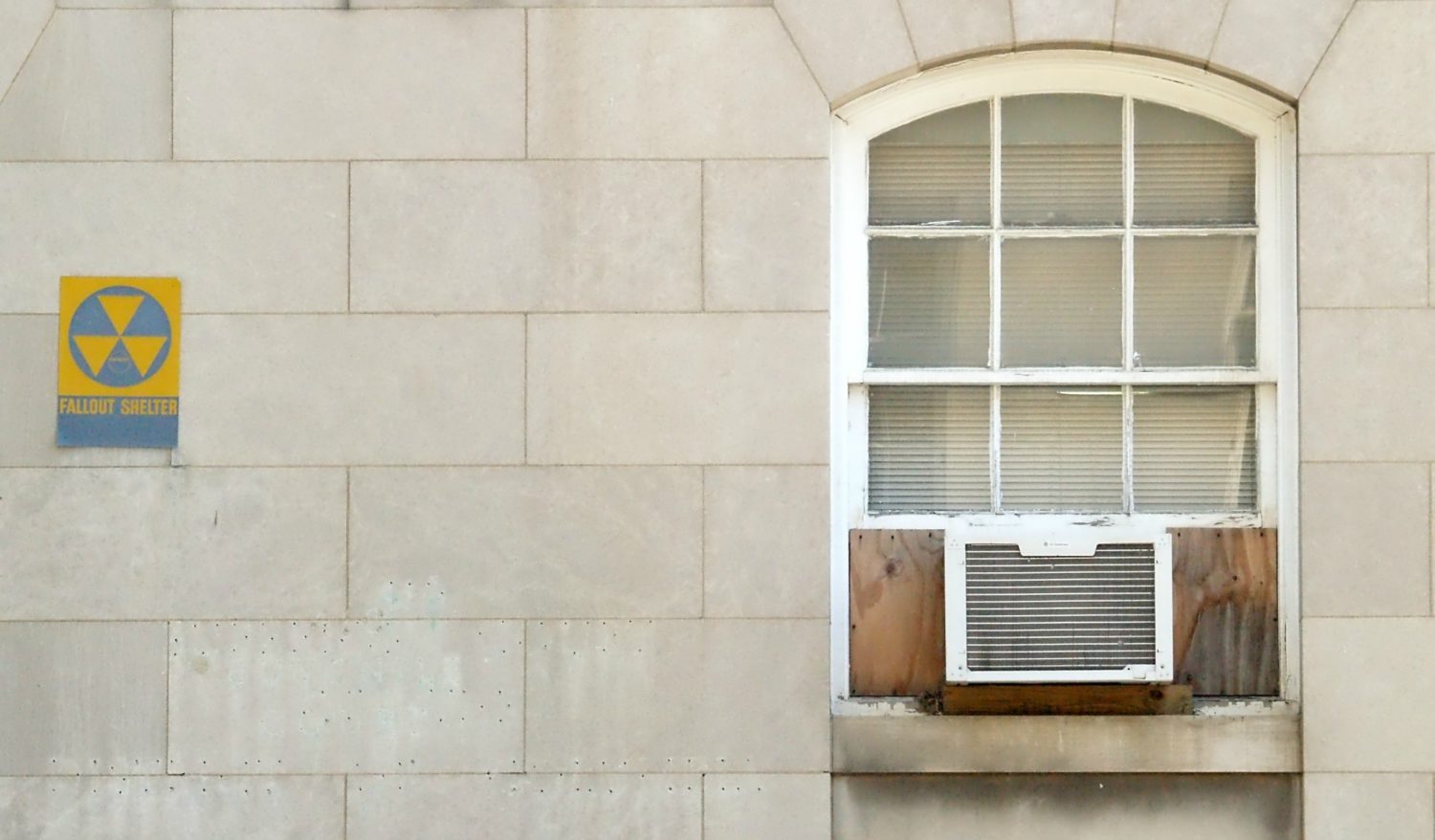 Standing in the second-floor bedroom of his historic Hyattsville home, Michael Romero reaches out of a window and pulls at a pair of louvered shutters. As they squeak closed, the room darkens.

“Every morning before the sun comes, we tend to close up the shutters on the south part of the house, and close all the windows and we kind of seal the house. In the evening, we gradually open it back up,” he says.

The daily routine is a means to an end: To help keep the home cool in the summer heat. And the shutters are but one feature on the 130-year-old Queen Anne-style home that Romero and his wife use as an alternative to air conditioning. Other than a single window unit for their son’s room, the couple is A/C-free, opting instead for what legions of people long before them did: Try to head off the heat using architectural features built into the house for that very purpose.