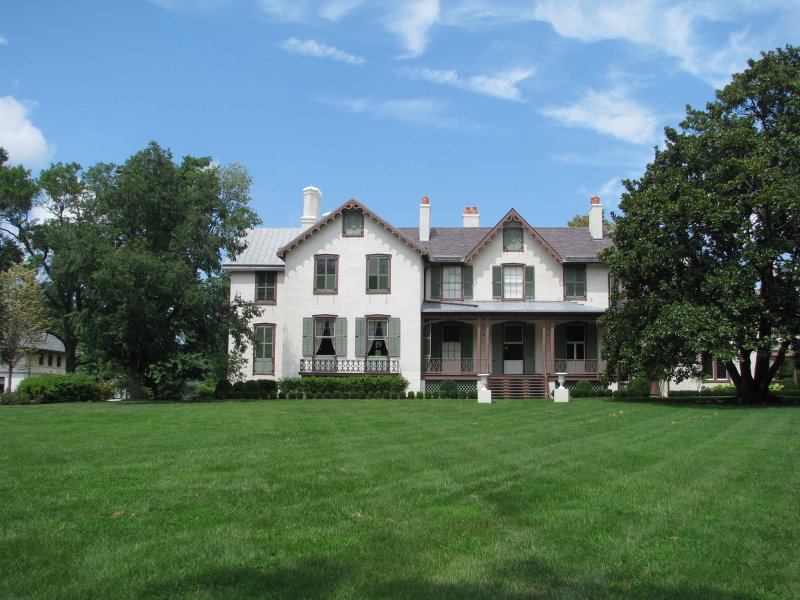 As the summer vacation season begins, TIME History asked prominent experts in American history to recommend a historic place to visit, and compiled their picks here. Unsurprisingly given the course of American history, the Civil War looms large on this list, but it is by no means the only moment that lives on in the landscape. Some of the suggestions on the list are easily recognizable, in which case the experts’ insights can help visitors see a familiar place in a new light, and others are more off the beaten path, offering a chance to learn about a historical figure or event that is no less important for being less talked about. Happy trails.

President Lincoln’s Cottage, on the grounds of the Armed Forces Retirement Home, in Washington, D.C., was where Lincoln spent about a quarter of his Presidency, during summers, including some of the most important moments of those crucial years, such as planning the Emancipation Proclamation. By the end of the 20th century, the neglected house was being used for government office space, after which it was lovingly restored to look the way it did when Lincoln sought quiet refuge here during the Civil War.