The New York Times: Where I Live- Washington D.C. 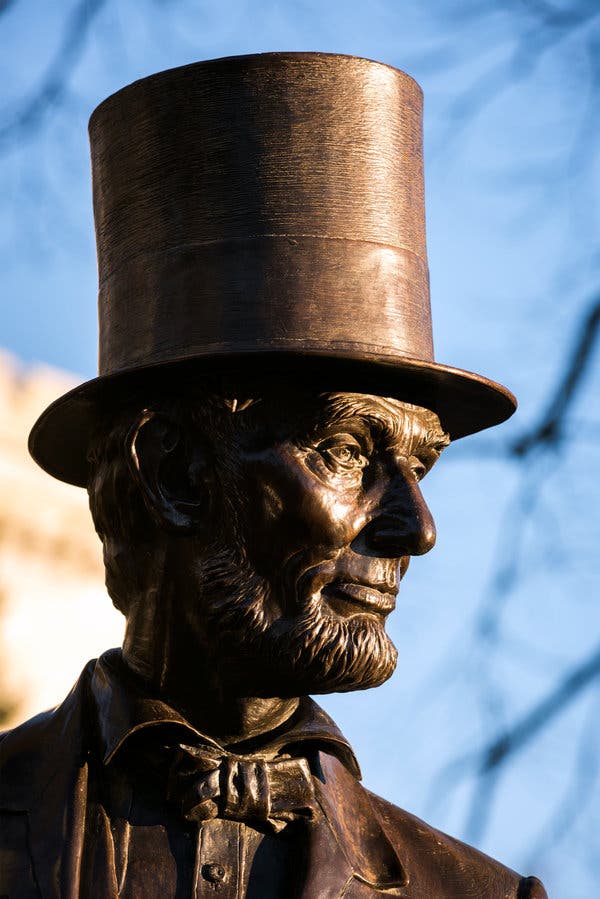 On a chilly Friday afternoon about a month before the White House was due to receive the nation’s 45th president, I paid a visit to the other residence in Washington where several presidents once lived during the hotter months of the year. Previously known as the Soldiers’ Home and nowadays referred to as President Lincoln’s Cottage, after its most illustrious occupant, the stucco villa sits on a 250-acre tract that, since the 1850s, has served as a retirement community for war veterans. Sequestered high above most of the city, the living memorial today constitutes a hushed and evocative refuge from Washington’s quotidian intrigues.

The cottage itself has been open to the public since 2008. It is a tall and austere spectacle, like Lincoln, who penned the first drafts of the Emancipation Proclamation here as the evening sky crackled with cannon fire. In the morning the president would mount his gray horse or climb into a carriage and commence the daily commute to his office at the White House. During the three-mile journey, the capital city’s wartime panorama — wagonloads of wounded Union soldiers, the grave-digging laborers at the first national cemetery, the voices of escaped slaves singing spirituals from their makeshift camps — imbued in America’s 16th president the harrowing stakes of his stewardship.