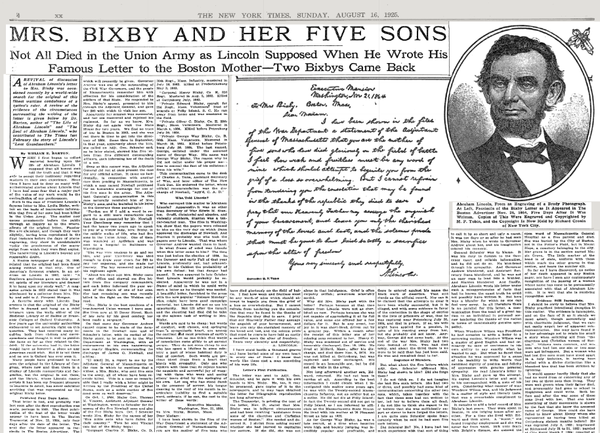 What exactly is the protocol for American presidents after members of the military are killed or wounded in action?

The recent controversy over President Trump’s calls to grieving military families suggests that the White House traditionally responds in a particular way.

In fact, it is difficult to define presidential custom, given that the United States has had 45 presidents serving across 228 years. Here’s what the record shows:

Barack Obama visited Walter Reed National Military Medical Center at least 23 times during his presidency, and regularly called or met with the families of troops killed overseas. George W. Bush met frequently with the families of service members killed in Iraq and Afghanistan, and he made the practice a preoccupation of his post-presidential life.