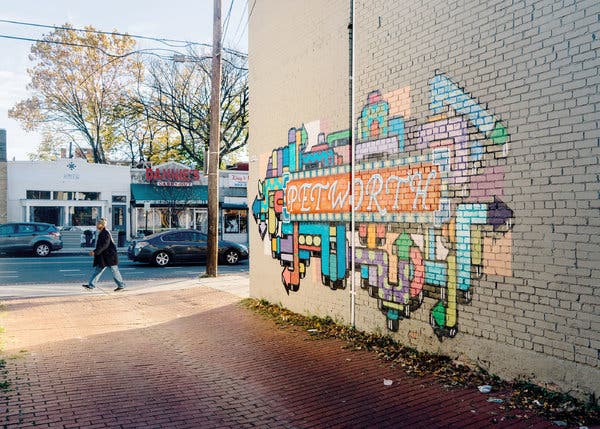 In 2009, Robert H. Mandle and his wife, Maria, were living in an apartment in Arlington, Va., and shopping for a single-family home. They were shown a 1919 three-bedroom townhouse in Petworth, a centrally situated neighborhood in the District of Columbia. The 1,775-square-foot house on Rock Creek Church Road NW was at the end of a row of attached buildings, which meant it had abundant light. And then there was the charming fact that President Lincoln had spent his summers across the road. But the property, which was listed at more than $400,000, needed cosmetic improvements and seemed expensive for the amount of space.

“We crossed it off our list,” recalled Mr. Mandle, 36, who is chief operating officer of a business improvement district in Arlington.

Then the Mandles strolled around the neighborhood and were greeted by strangers on porches. They found that the half-mile or so walk to the Metro, along pleasant streets with old-growth trees, didn’t feel like a slog. They ended up paying $379,000 for the house and, like many newcomers to Petworth, had children.