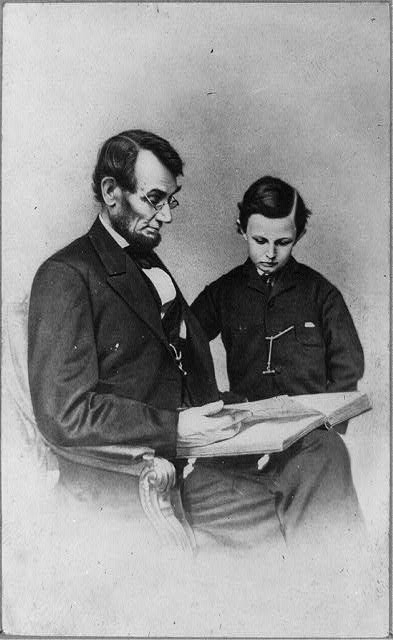 There are various lists of books Lincoln owned or reportedly read, of which many can be corroborated and many cannot for one reason or another.  More significant to the history of the Cottage are first hand sources that corroborate which books Lincoln read, referred to, or recited aloud while living at the Soldiers’ Home.  Without further ado, here are eight works Lincoln read or referenced during his approximately 13 months living at the Soldiers’ Home.

Poetical Works, Fitz-Greene Halleck
Lincoln recited poetry on occasion, and on one occasion at the Cottage, he met with Senator Orville Browning, recited a few stanzas of the poem “Fanny.”

Artemus Ward, his book. With many comic illustrations, Artemus Ward (Charles F. Browne)
Lincoln reportedly read a selection from Ward’s book to his cabinet in July 1862, prior to reading aloud his draft Emancipation Proclamation.  According to one version of the story, when his fellow cabinet members did not laugh at the recitation, Lincoln “threw his book down, heaved a sigh, and said: ‘Gentlemen, why don’t you laugh? With the fearful strain that is upon me night and day, if I did not laugh I should die, and you need this medicine as much as I do.”

Orpheus C. Kerr Papers, Orpheus C. Kerr (Robert H. Newell)
His pen name was a play on “Office Seeker”, the folks who lined the halls to meet with Lincoln day in and day out. Newell’s political satire amused Lincoln during embattled summers at the Cottage.

Poetical Works or Essay on Man, Alexander Pope
Lincoln recited the closing lines of Pope’s “Essay on Man” while discussing poetry with an English visitor at the Cottage.

The Bible
Members of Lincoln’s Presidential Guard commented on seeing Lincoln read the bible and various works of literature.  Joshua Speed, a longtime friend of Lincoln’s, observed Lincoln reading the bible one evening at the Cottage.  Upon being questions by Speed, Lincoln replied, “take all of this book upon reason that you can, and the balance on faith, and you will live and die a happier and better man.”

Notes and Comments upon Certain Plays and Actors of Shakespeare, by James H. Hackett
Lincoln read Shakespearean actor James H. Hackett’s book, and wrote to the author on more than one occasion. In 1863, one of Lincoln’s letters to Hackett was published.  Lincoln wrote, “My note to you I certainly did not expect to see in print; yet I have not been much shocked by the newspaper comments upon it. Those comments constitute a fair specimen of what has occurred to me through life. I have endured a great deal of ridicule without much malice; and have received a great deal of kindness, not quite free from ridicule. I am used to it.”