DCist: We Found Comedy In An Unexpected Place-President Lincoln’s Cottage 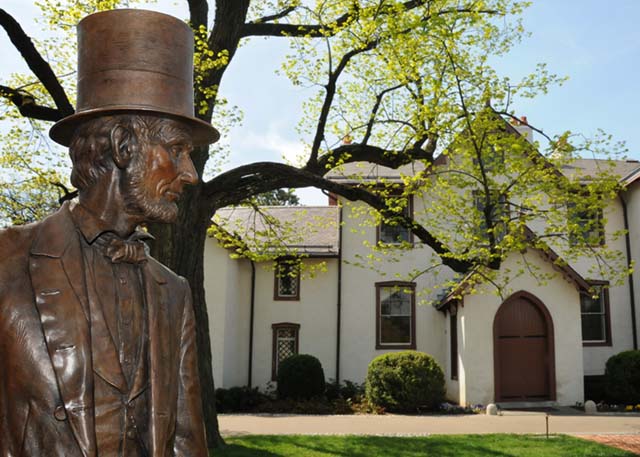 Here are some things most people think when they hear the name Abraham Lincoln: He was tall and wore a big hat. He was president during the Civil War. He looked like Daniel Day-Lewis. Daniel Day-Lewis looks like him. Daniel Day-Lewis played him in a movie and won an Oscar. He was a Republican (sorry, Donald). He was shot and killed at Ford’s Theatre.

Here’s something most people don’t know about Abraham Lincoln: He loved comedy—watching and practicing it. He’d be right home in the era of streaming stand-up specials. Perhaps he’d even have one himself.

It’s that sillier side of Lincoln that inspired the Two Faces comedy series, entering its second year at President Lincoln’s Cottage in Petworth on September 27 with the first of three performances this fall in partnership with DC Improv. Next Wednesday’s show will feature local military veterans, and the October performance will be aimed at children. November’s theme has yet to be announced.