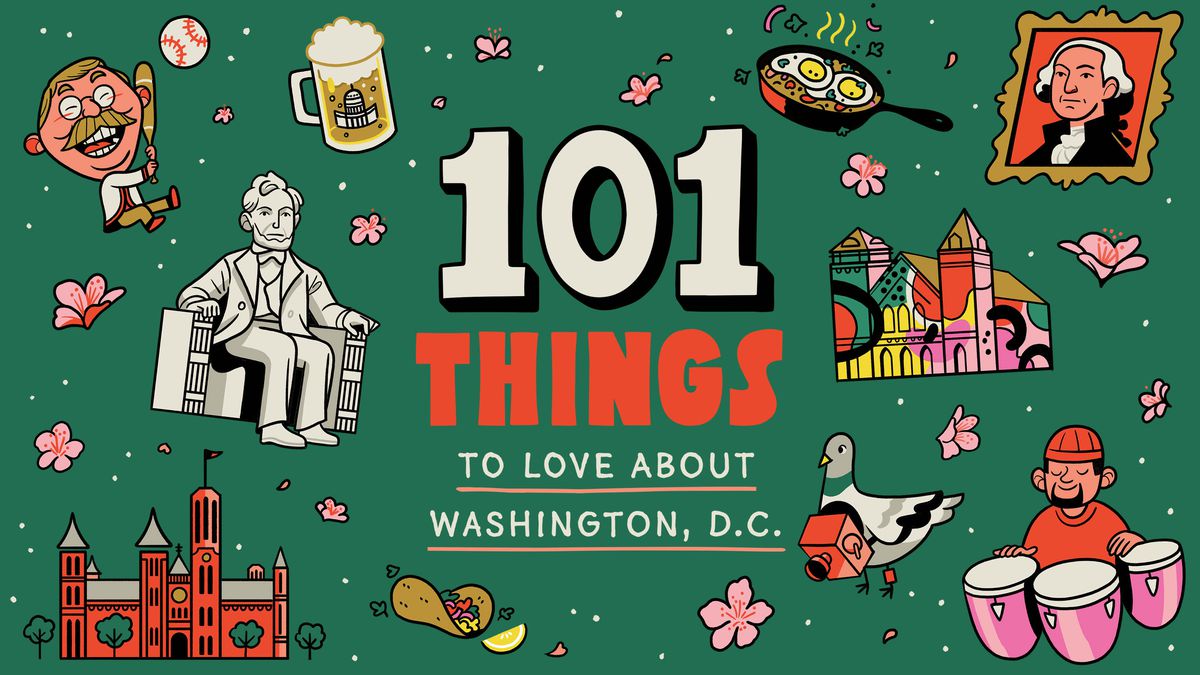 The District of Columbia has long been a city in its own right, existing as the heart, and in the backyard, of the federal government. Despite all the gloomy front-page and evening-news headlines these days, D.C. is much more than the political gridlock, unrelenting personalities, and byzantine bureaucracy many people think of when they hear “Washington.”

Once known as “Chocolate City,” D.C. has seen more than a decade of growth in population and scale. This has produced monumental racial, economic, and neighborhood changes for residents, even as the city’s growth rate now appears to be cooling. (Today D.C. is more like Latte City, and the soon-to-debut Amazon campus in nearby Northern Virginia could well mean greater changes—and challenges—yet to come.)

At least one thing hasn’t changed: The District still lacks equal representation in Congress, though its citizens pay federal taxes and have strong opinions about how their government should work. But hey, that, too, might not last forever. We’re certainly hoping it doesn’t.

While we wait, let’s count the ways—and the people—making D.C. the stately city it is.