Business Insider: Trump is on a 'working vacation' at his private golf club in Bedminster, New Jersey. 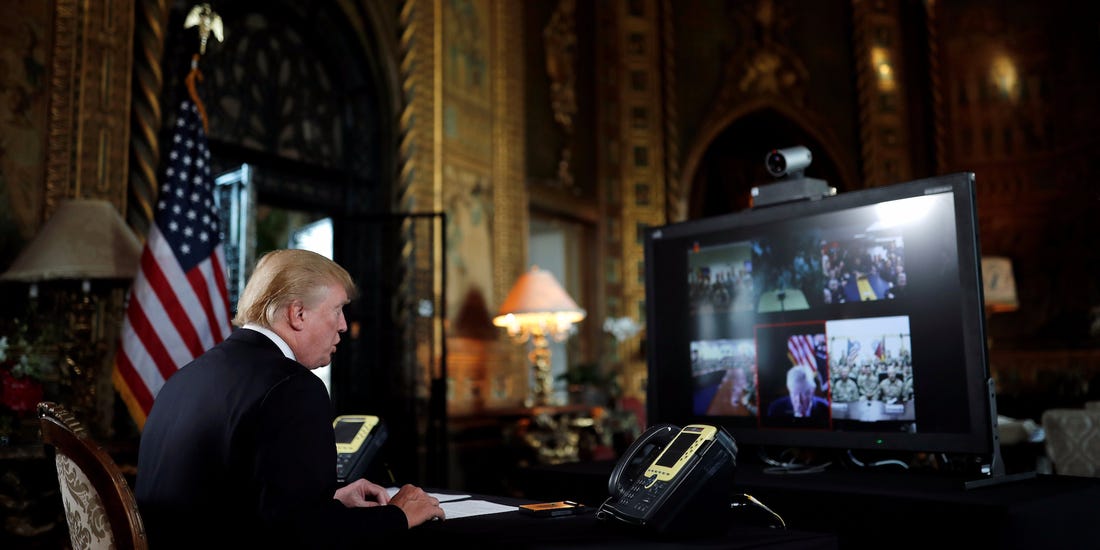 Washington can be a tough town, where scandals abound and never-ending political drama rules the day.

Perhaps the hustle and bustle of life in the US capital takes a greater toll on nobody more than the president.

“Over the years, presidents struggle so hard to get to the White House and then they’re almost desperate to get away from the place once they’re there,” journalist Kenneth Walsh said during an interview in 2009.

Vacations and weekend getaways help US presidents cope with the pressures of leading the country. John F. Kennedy frequented Hyannis Port in Massachusetts. Ronald Reagan had a ranch in California. And President Donald Trump has a golf course in New Jersey and his famous Mar-a-Lago private resort in Florida.