Bloomberg CityLab: Hit by a Tourist Boom, Cities Wonder When to Stop Self-Promotion 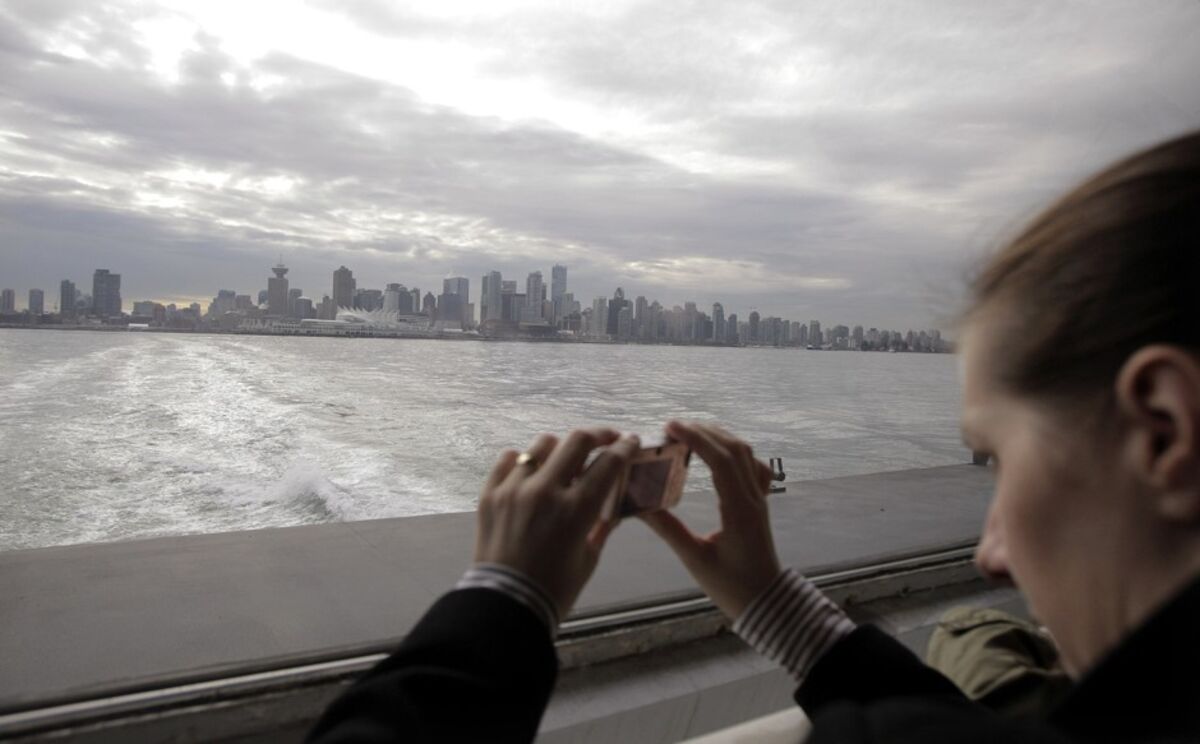 VANCOUVER, B.C.—It’s early morning when the first cruise liner of the day approaches Vancouver’s waterfront. The vessel is one of more than 230 similar ships that will dock here this year, adding its passengers to the stream of 10 million overnight guests that the Western Canada city will host this year.

From now until the end of the summer season, Vancouver will be at 95 percent tourism capacity, according to Gwendal Castellan, manager of Sustainable Destination Development at Tourism Vancouver. That is presenting him and his colleagues with a once-unthinkable challenge: Do they just stop promoting the city?

“We’ve been watching this happen all over the world,” Castellan says. “We haven’t hit those edges [of oversaturation] yet, but we’re not far off.”

The global tourism boom that’s inundated legacy destinations like Venice, Amsterdam, and Barcelona has birthed a term—overtourism—to describe the harried state of a city besieged by too many visitors. A recent report by the World Travel and Tourism Council, Destination 2030, looked at cities’ readiness for tourism growth and concluded that Vancouver, as well as other traditional favorites Amsterdam, Barcelona, Paris, Prague, Rome, San Francisco, Stockholm, and Toronto, had “visitor volumes and activities with potential to cause strain on the city.”