The Moroccan authorities arrested, in 1862, two Confederate diplomats who visited Tangier. The arrest was ordered by the U.S. Consul James DeLong who held the two men in prison and sent them to Boston, in a move that violated Morocco’s neutrality. 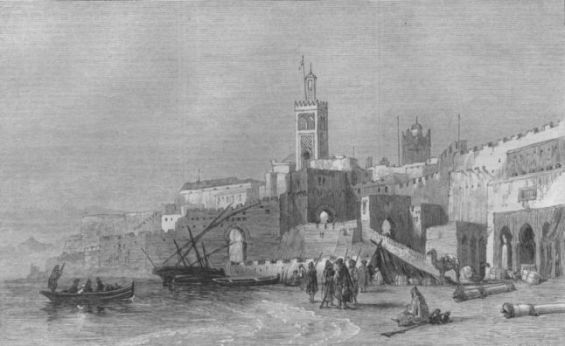 The incident, which angered European powers and violated Morocco’s neutrality during the American Civil War, was orchestrated by the U.S. Consul James DeLong, who ordered the arrest of the two Confederate diplomats Henry Myers and Tom Tunstall.

The two men sailed in a ship from Cadiz, a port city in Southern Spain, to Tangier to visit an ill friend. They were taken by surprise when wandering in the Moroccan city and were held prisoners in the American Legation.