Teen Vogue: These Teens Are Working to End Modern Slavery 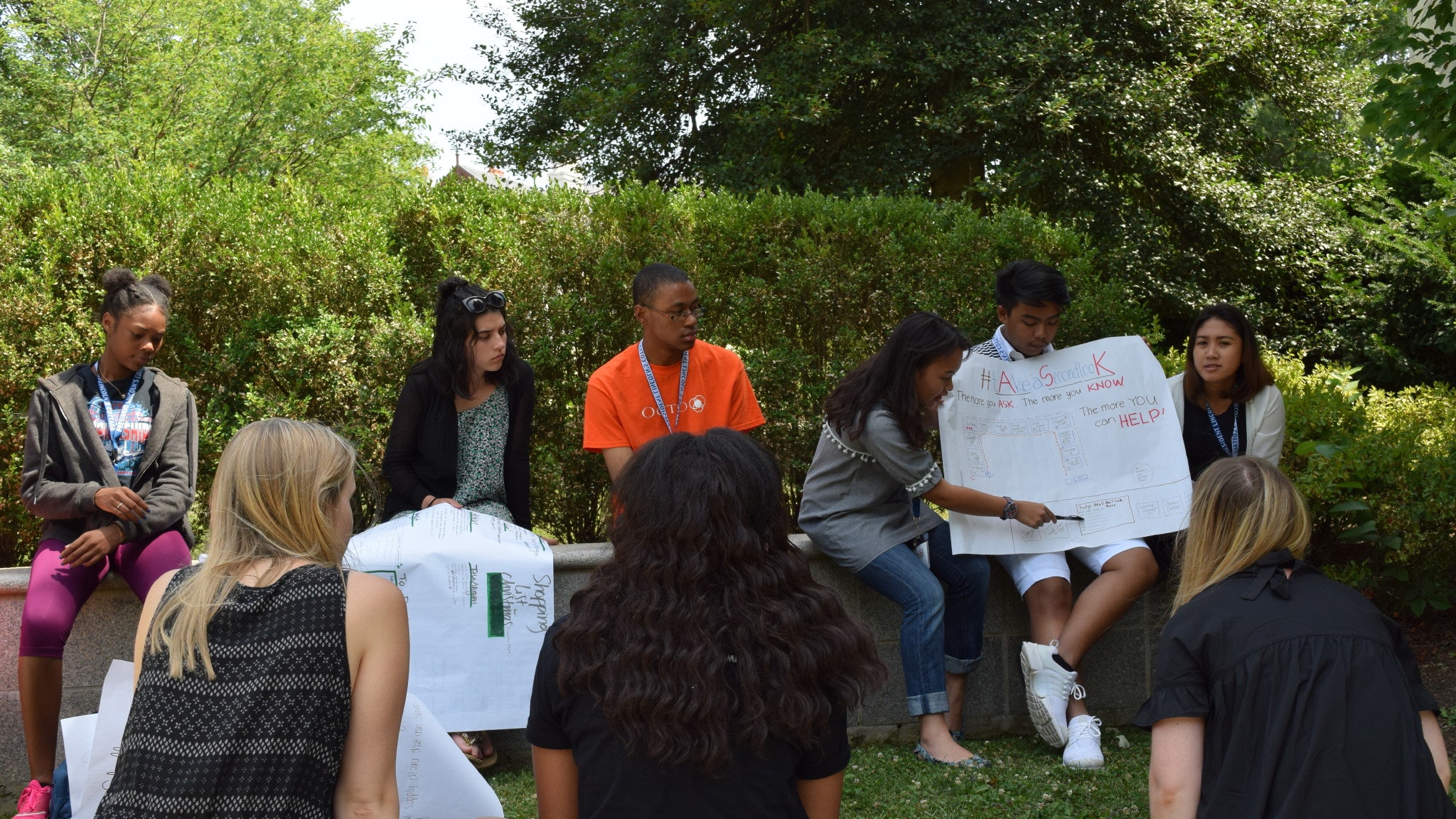 On the first day of the year 1863, President Abraham Lincoln issued his Emancipation Proclamation, stating: “I do order and declare that all persons held as slaves within said designated States, and parts of States, are, and henceforward shall be free.” Lincoln’s words, written in part in his cottage some 3.5 miles northeast of the White House, no doubt changed the course of history. But that was only the beginning. The future of abolition would extend well beyond the delivery of his Proclamation. It was in appreciation of this sentiment that — 150 years after Lincoln signed the document — the first Students Opposing Slavery International Summit was held at President Lincoln’s Cottage in Washington D.C.

Of course, one of Lincoln’s brave acts was denouncing slavery in the United States as the “moral, social, and political evil” that it was. So too, it may be said that one of summit director Callie Hawkins’s brave acts was, on the occasion of the 150th anniversary of Lincoln’s Emancipation Proclamation, to create an event that unflinchingly showcased the truth: While Lincoln may have freed the slaves held by the Confederate states, leading the way to slavery’s abolition in the United States as a whole, he hardly ended the abominable practice everywhere and for all time. In pairing with Polaris, a Washington-based non-governmental organization, the summit’s main goal each year is to raise awareness to what Hawkins refers to not as “human trafficking,” but by a more striking term: “modern slavery.”
Read the full article here